Wide receiver Josh Gordon is being released off injured reserve by the New England Patriots on Thursday, a source told ESPN's Josina Anderson.

Gordon had been playing through a left knee injury and was knocked out of the team's Oct. 10 win over the New York Giants when he injured the knee while attempting to make a tackle after a Patriots fumble.

The Patriots used the minor designation for his placement on injured reserve, signifying a lesser injury. That meant the team had to release him upon his return to health.

Josh Gordon had 20 catches for 287 yards and a touchdown for the Patriots this season. Maddie Meyer/Getty Images

Gordon will be subject to waivers and other teams can put in a claim for him.

Through six games, Gordon totaled 20 catches for 287 yards and one touchdown.

In December, Gordon was suspended indefinitely for violating the terms of his conditional reinstatement under the NFL's drug policy. His suspension was lifted in August by commissioner Roger Goodell. 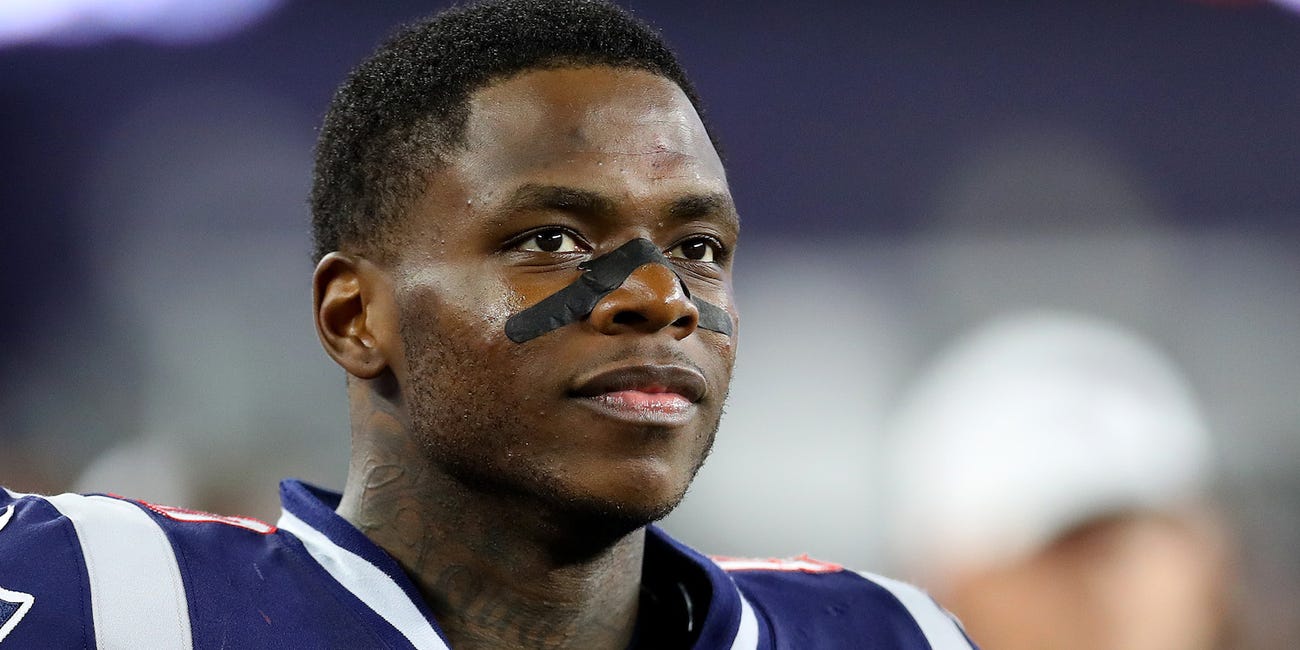 The New England Patriots on Wednesday made a puzzling move to put wide receiver Josh Gordon on the injured reserve (IR).

The move effectively ended Gordon's time with the Patriots. NFL teams can designate only two players to return from the IR each season. The Patriots used one on rookie wide receiver N'Keal Harry, and the other is likely to go to second-year offensive tackle Isaiah Wynn.

What made the move surprising, however, was that Gordon, who injured his knee in Week 6 against the New York Giants, and then sat out Week 7, doesn't appear to have a season-ending injury.

NFL Network's Ian Rapoport reportedthat while Gordon's time in New England is done, he's likely to join another team.Albert Breer of Sports Illustrated reportedthat Gordon's camp felt the knee injury was "minor" and he would be medically cleared soon. Breer reported that Gordon ran 22 miles per hour on a treadmill on Wednesday.

When the move was announced,Gordon commentedon a post from the NFL's official Instagram with the word "interesting."

However,as NBC Sports' Phil Perry detailed, it looks like a calculated decision by the Patriots. 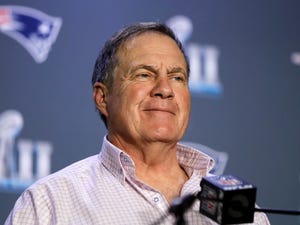 First, the Patriots needed a roster spot after trading for wide receiver Mohamed Sanu on Tuesday. While there were other candidates to be released, the Patriots ultimately chose Gordon. It's unclear if that was just a sacrifice the team made, or if they doubted his ability to get healthy and be productive.

The move blocks the Patriots' competition

Reports indicate that Gordon is likely to be cleared from the IR at some point. If that happened after October 29, the NFL trade deadline, Gordon would be waived. In getting waived, Gordon wouldn't simply become a free agent — he would first pass through the waiver wires, which are based on team records and go in reverse order of best record. It's unlikely another contending team could get Gordon.

Perry said bad teams may be incentivized to pick up Gordon. He could help their team this season, and if he leaves in free agency this offseason when his contract expires, that team may get a compensatory draft pick in return.

If Gordon gets waived and released from the IR, it's unlikely that he would go to the Kansas City Chiefs, for instance.

According to Perry, if Gordon had been released, the Patriots would have been on the hook to pay Gordon's remaining salary (he's slated to make $2.02 million this year,according to Spotrac).

Instead, if Gordon is picked off waivers, the team adding him would pay the approximately $1 million of salary left on his contract for this season, according to Perry.

It remains somewhat confusing why the Patriots would choose to cut a good player at a position of need. Perhaps it portends bigger moves on the way. But it's clear that, as usual, the Patriots have found a way to use NFL rules to their advantage.